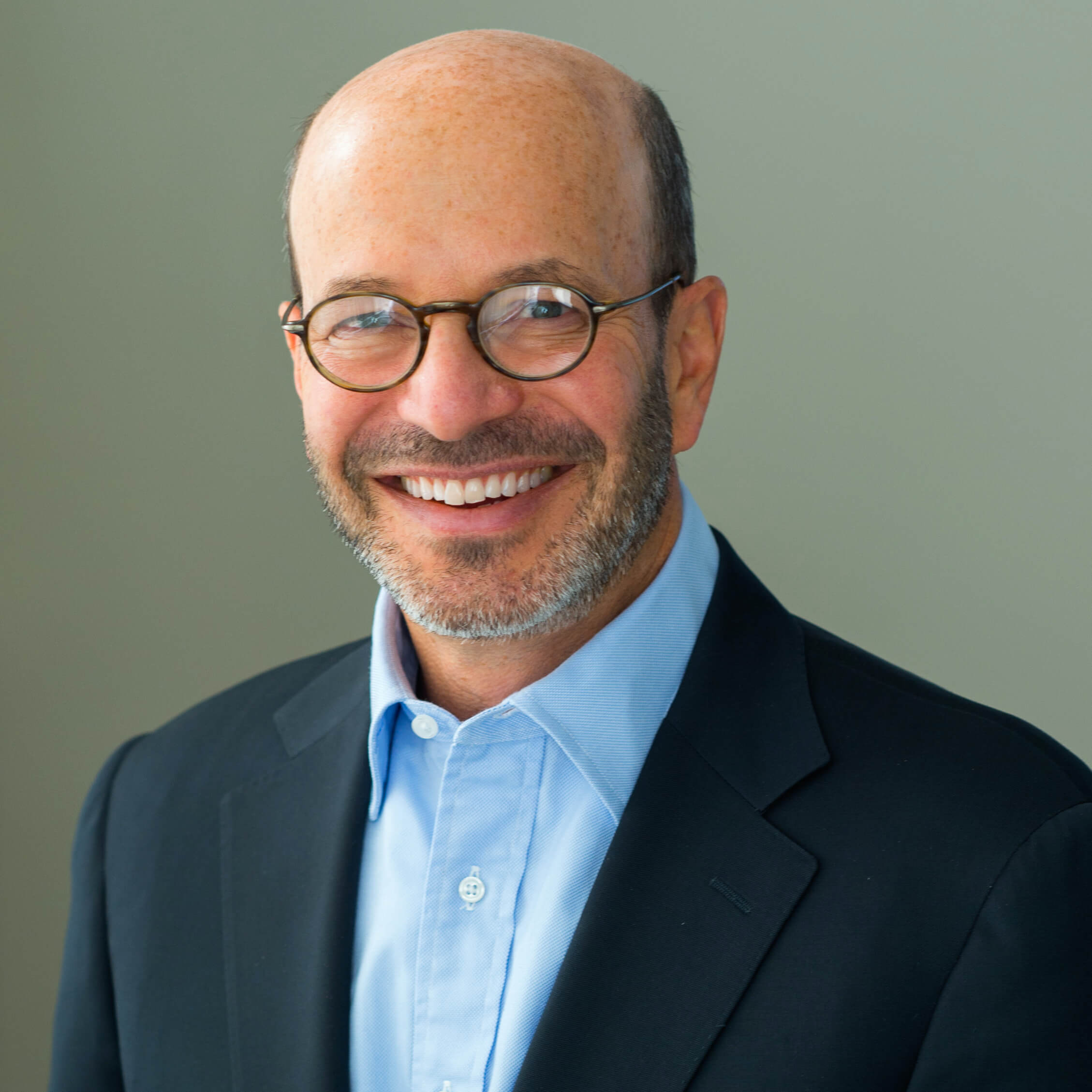 Lewis A. (Lee) Sachs is Co-Founder and Managing Partner of Gallatin. Prior to founding Gallatin, Mr. Sachs was Co-Founder and Chairman of Alliance Partners, an asset management and advisory firm, where he served as CEO until 2015.

Previously, he served at the U.S. Treasury Department as Counselor to the Secretary and Head of the Financial Crisis Response Team. Before serving at Treasury, Mr. Sachs was a Partner and Chairman of the Investment Committee at Mariner Investment Group. He also served as the CEO of Cornerstone Asset Management and until 2003, as Vice Chairman of Perseus LLC, a merchant bank and private equity fund management firm.